POWER AFRIKA is a Limited Liability Company (LLC) with a capital of 10 million francs CFA is headquartered in Cotonou, C / 257 SCOA GBETO. POWER AFRIKA is registered with the Trade and (RCCM) Cotonou under number: RB / TOC / 16 B15388 and registered at the National Institute of Statistics and Economic Analysis (INSAE) under the Fiscal Unique Identifier : 3201641222517. 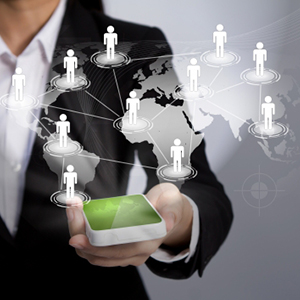 Accelerate sustainable development in Africa by ensuring the means, resources and technologies that ensure and enhance environmental sustainability in the long term at all.

In order to offer a quality service, POWER AFRIKA relies on a team of engineers mastering the different standards related to renewable energy and security. From different and varied professional backgrounds (Electricity, Telecommunications, Economics, Finance, Communication), members of the POWER AFRIKA management team have made the best of the diversity and richness of their respective professional backgrounds and be together, a competent team.

The POWER AFRICA team members include:

Before POWER AFRIKA, Servais was HOUNDONOUGBO subsidiary management controller Afripa of Benin Telecom group, then joined the Benin Connecteo MONACO Telecom Group as CFO and was appointed CEO .It was then CEO of GALAXY then SICASS BENIN .

Graduated from Telecom Bretagne and EPAC, he had to work within the management teams for 5 mobile operators in Africa Etissalat namely Benin, MTN Benin Bell Benin, Senegal and Unitel Tigo T + Cape Verde. He also had the opportunity to work as Technical Director Monaco Telecom Group through its subsidiary Connecteo. Finally, he managed end to end for 2 years immediately before the POWER initiative AFRIKA implementation of all infrastructure MFS (Mobile Financial Services) to a financial institution in Cape Verde as Director of Engineering and Information . 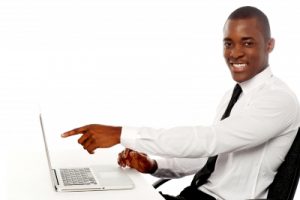